Need to talk? Get in touch with our dedicated team...

Hammerson Plc and Bright Blue Day have implemented appropriate technical and organisational measures to ensure a level of security appropriate to the risks, including encryption of personal data; ensure the on-going confidentiality, integrity, availability and resilience of processing systems and services; are able to restore the availability and access to data provided in a timely manner in the event of a physical or technical incident; conduct regularly testing, assessing and evaluating the effectiveness of technical and organisational measures for ensuring the security of the processing.

We’ve got everything we need from you for now. We’ll be in touch as soon as we can.

Westquay’s first ever real ice rink first took over the Esplanade over the 2017 festive season. The 740sq metre rink saw over 46,000 visitors take to the ice.

Not your typical ice rink; there was a fantastic log cabin bar, hundreds of fairy lights and all set against the brilliant backdrop of the old city walls of Southampton.

The Après Skate bar offered hot chocolates in the day and Jaeger during the evenings – it was the perfect place to warm up after a skate.

The rink was officially launched at a VIP night, which was attended by key journalists and influencers. With the Esplanade already known for hosting many events, the ice rink proved a massive hit with locals who had been crying out for one for years – upon opening, footfall at the centre was up +9% week on week.

The event was supported by a high visibility promotional campaign which included outdoor advertising at key local travel hubs, local press ads and PR, social PPC and a series of ads on Heart Radio. Westquay also ran extensive organic social and web activity, along with promotions and giveaways via the Westquay PLUS app.

The event returned even bigger and better for Christmas 2018, featuring nearly 900sqm of real ice, a festive fauna SKATE path and extra seasonal offers and competitions to attract even more customers.

Andy Collyer, general manager, of Westquay, said: “There really isn’t a more festive way to celebrate Christmas than being out on Westquay’s Ice Rink, which the public has proven, as we have seen over 30,000 visitors get their skates on since opening.

“We are ecstatic that visitors have seized the opportunity to come along and get out on the ice, especially as this is a first for the centre.”

Chair of the Southampton Business Board at Hampshire Chamber of Commerce Sandeep Sesodia said the initiatives “are to be welcomed”. 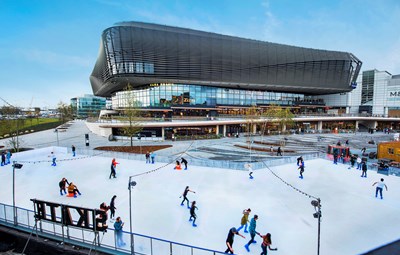 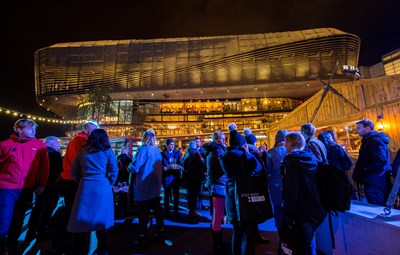 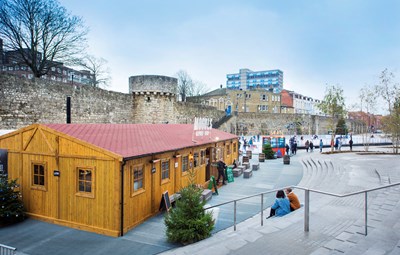 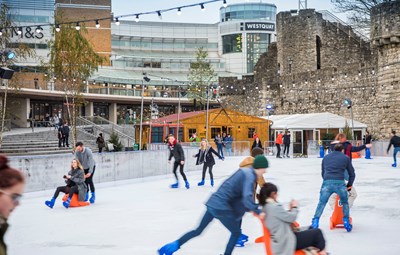 Ready to make it happen?

From concept to planning and execution our dedicated Hammerson Engage team is on hand to help you bring your idea to life...